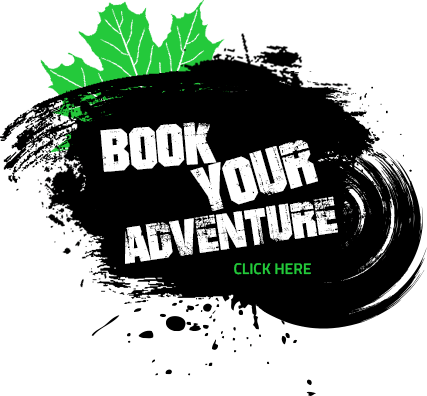 Have a Time at These Cultural Tourist Attractions in Newfoundland

Take a trip to the town of St. Anthony on the tip of the Northern Peninsula and take part in the Iceberg Festival. Icebergs are one of the great tourist attractions in Newfoundland, and each year brings locals and tourists alike to this area. The Iceberg Festival takes place every June and is a celebration of the coming of spring and–dare we say–summer.

Further south on the Northern Peninsula is the town of Woody Point on the south shore of Gros Morne National Park. Here you can enjoy the Writers at Woody Point Literary Festival every August with writers, artists and scientists from around the world taking part in the festival.

Hop in your car and head for the west coast of Newfoundland! When people think of tourist attractions in Newfoundland, specifically on the west coast, they often think of hiking, canoeing, zip lining, fishing, and Gros Morne. They are correct, of course, but western Newfoundland also has a vibrant arts community which draw people from near and far. Shared between Corner Brook and Gros Morne, the Gros Morne Summer Music Festival runs from early July until August 30. The Stage West Theatre Festival runs for the month of July at the Rotary Arts Centre in Corner Brook’s City Hall. Just a two hour drive from Corner Brook, Theatre Newfoundland and Labrador showcases their talents in the Gros Morne Theatre Festival in the town of Cow Head.

In Grand Falls in Central Newfoundland, every July the town hosts the Salmon Festival where big-time entertainers draw big time crowds. On the northeast coast of Newfoundland, the Brimstone Head Festival, held in August, brings crowds of people to Fogo Island. In Burlington on the Baie Verte Peninsula, Shaun Majumder’s The Gathering takes place in August with the festival theme this year Shaun Majumder and Friends Present Fire Food Music taking place from August 27 – 30.

Definitely one of the most well-known tourist attractions in Newfoundland is Rising Tide Theatre’s Season In The Bight Festival which takes place in the small picturesque town of Trinity from June until September. The popular New Founde Lande Trinity Pageant is an outdoor theatre experience, and along with the plays and dinner theatre, is not to be missed.

Have a good time at any of the province’s Summer Festivals and make them part of your favourite Newfoundland tourist attractions!